Working on an update

Currently me and Arekku are working on an update to TCM. Although the game is technically completed, we felt like we could definitely improve some things as well as expand the game just a bit, this update is also pushed into development thanks to great feedback we've recently received :D

Mostly we're looking to make Quality of Life improvements (e.g.: changing pause menu to escape instead of TAB, it was never meant to be on TAB) but we're also adding a one two-part level with a few unique puzzles and to further the Candyman's appearance in the game.

There's currently no release date for the update, but I'll guesstimate it to be done by the end of the next week.

Here's a sneak-a-peak of the new level!

EDIT: We ended up reworking some of our workflow and that's taking longer than expected. Woops! 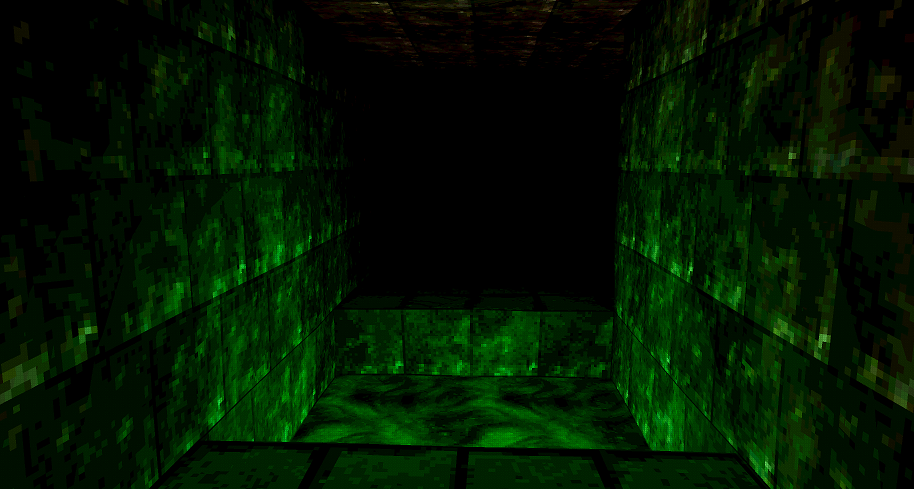 When you come across an abandoned manor in the middle of the Halloween night, you shouldn't follow the candy trail...